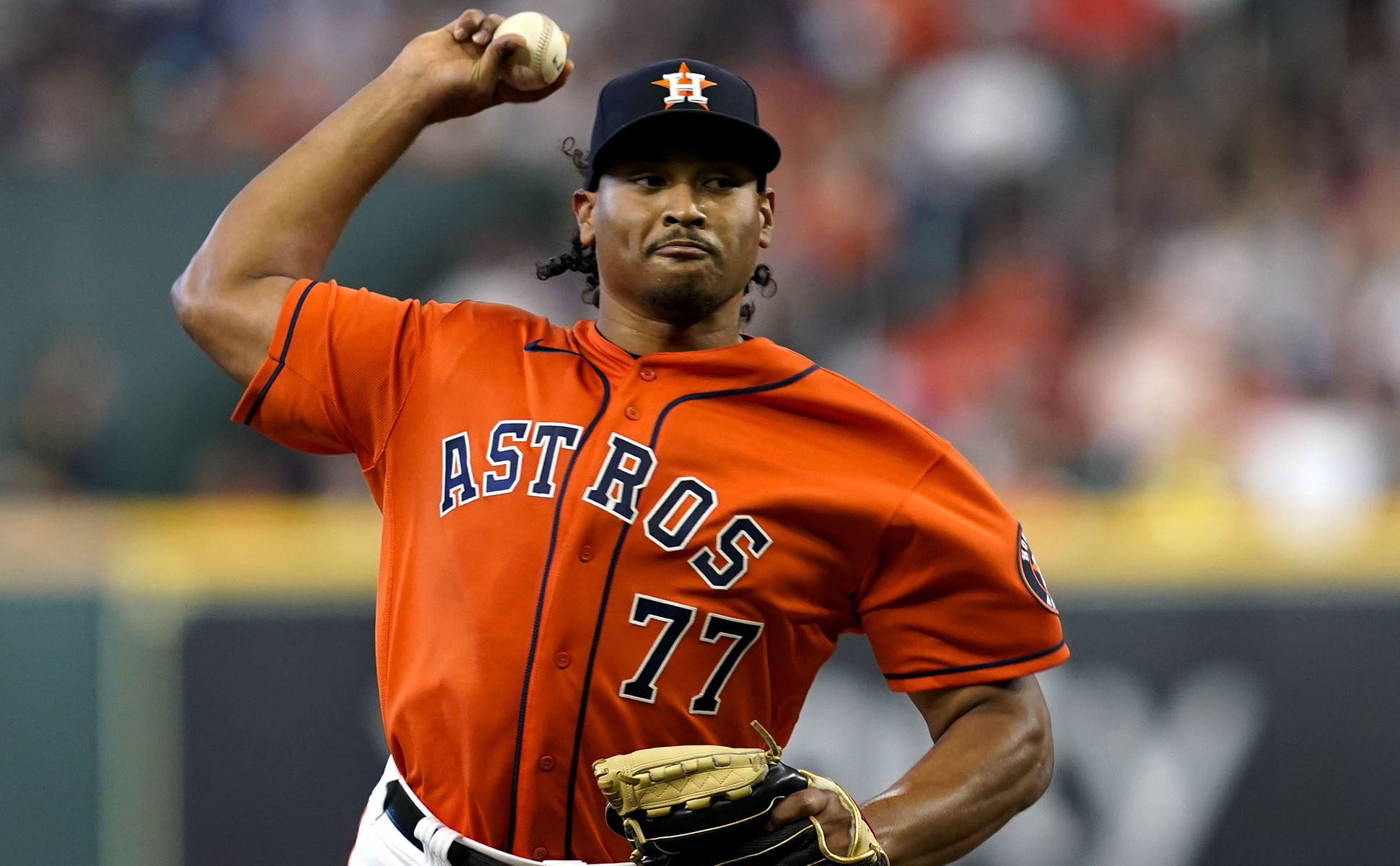 The World Series shifts to Atlanta after the Houston Astros and Atlanta Braves got a win apiece to start things off. Now, these high-powered offenses will get to hit against the opposition’s No. 3 starter.

Ian Anderson gets the start for the Braves. He enters having allowed 4.3 walks per nine innings since the beginning of July and has a 3.44 ERA between the regular season and playoffs at home.

The Astros counter with Luis Garcia, who has a 4.73 ERA on the road between the regular season and postseason, with 3.9 walks and just under 1.4 home runs allowed per nine innings away from Houston.

The Astros have scored at least five runs in 13 of their 15 games this month and have the league’s lowest strikeout percentage at the plate while leading the MLB in runs per game both during the regular season and playoffs.

The Astros have a 5.65 ERA on the road this postseason, and with Anderson having gone five innings or fewer in all three of his starts, runs will be plentiful on Friday.

The play: Astros-Braves total, Over 8.5 runs.