A homeless Manhattan widow is waging war against her billionaire landlord. Deborah Privitello, mom of three, has been forced...
Read more

The Cardinals sit quietly atop the NFC West with the best record in the NFL, and yet there’s...
Read more 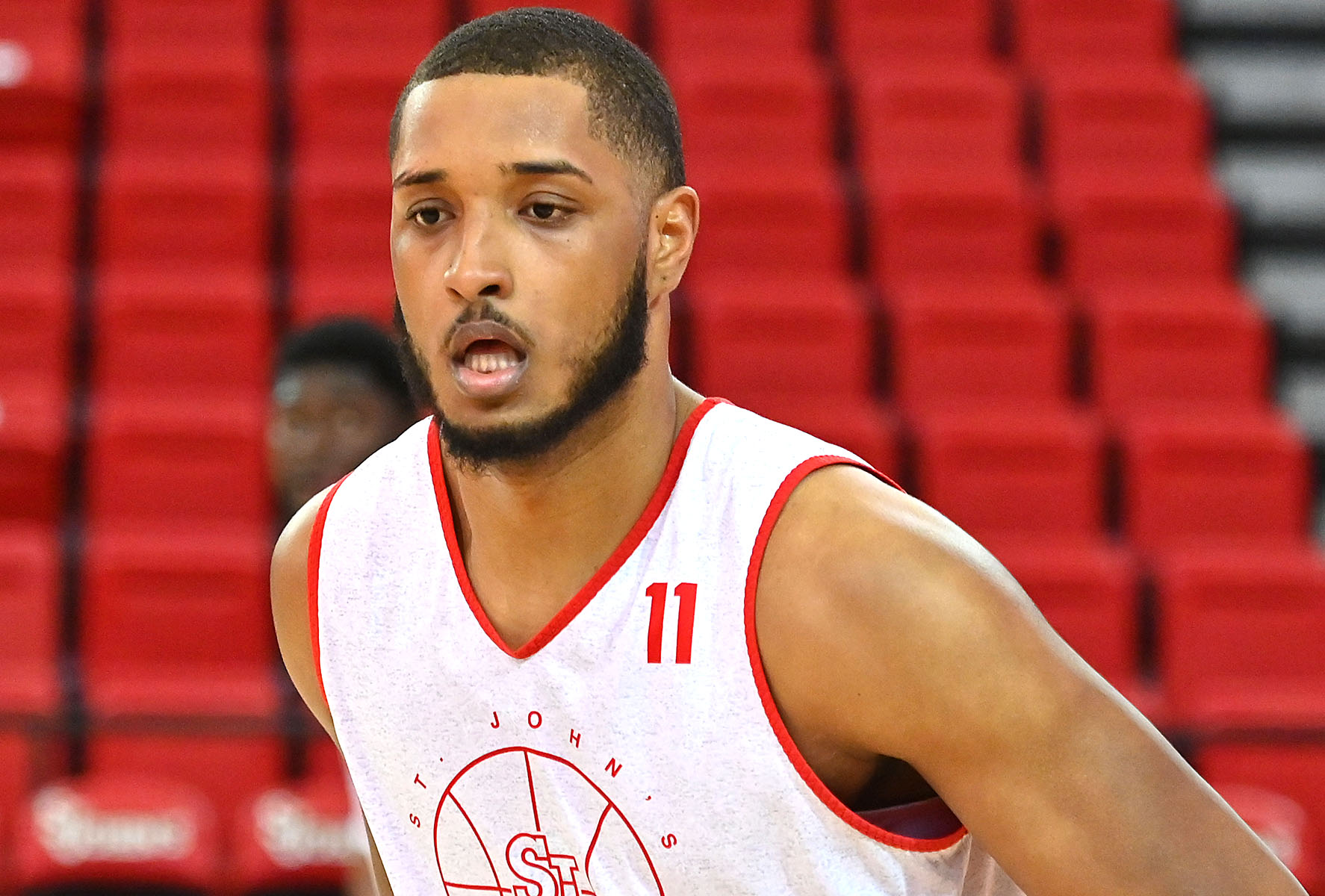 Joel Soriano’s recruitment wasn’t all rainbows and sunshine. Yes, coach Mike Anderson and his staff told the Fordham transfer how much they felt he could help St. John’s as the inside presence the program has sorely lacked.

But they were also honest with him. He was going to have to drop a lot of weight to make an impact. It only made him want to come to Queens even more.

So far, both sides have held up their ends of the bargain. Soriano has lost 23 pounds since arriving on campus in June, going from 285 to a more-manageable 262. The Yonkers native has gotten there with help from the coaching staff, strength and conditioning coach Tyler Watson and even two of his teammates. Anderson’s demanding practices and the 6 a.m. runs in September have contributed. And so has Soriano changing his diet, cutting out fatty foods and replacing them with more protein. Most importantly, he’s now avoiding late-night snacks.

Sophomores Posh Alexander and Dylan Addae-Wusu, who live with Soriano on campus, have provided strong support in the latter category. They encourage him to drink water late at night. If he has to eat, they’ll get salad. Early on, they told him this was the only way for him to keep up at the frenetic pace St. John’s plays with.

As a sophomore at Fordham last season, he averaged 10.4 points and 9.2 rebounds. The Johnnies have been looking for a quality big man for years, since Tariq Owens left prior to his senior year in 2018. Ironically, Soriano said Owens was one of his favorite St. John’s players to watch growing up.

Unlike Owens, who was more of a pick-and-pop big man who ran the floor, Soriano’s strengths are being able to clear the defensive glass and score with his back to the basket. But he also feels more fleet of foot now, quicker and nimbler than before, able to jump higher and run faster.

“One-on-one, I feel like I should be able to get a bucket every time,” Soriano said.

When St. John’s was slowed down last year, it struggled offensively due to an overreliance on contested jump shots. It didn’t have anyone to throw the ball to in the post and draw double teams. Soriano could change that.

“He gives us a presence,” Anderson said. “You always want to go inside-out and he gives us an avenue of doing that.”

A homeless Manhattan widow is waging war against her billionaire landlord. Deborah Privitello, mom of three, has been forced...
Read more
Sports

Another inmate dies in NYC DOC custody, the 15th this year

The Cardinals sit quietly atop the NFC West with the best record in the NFL, and yet there’s not a lot of talk...
Read more

Did Kyle Kuzma let his middle finger fly in the Wizards’ overtime win against the Pistons on Wednesday night? In the fourth quarter...
Read more