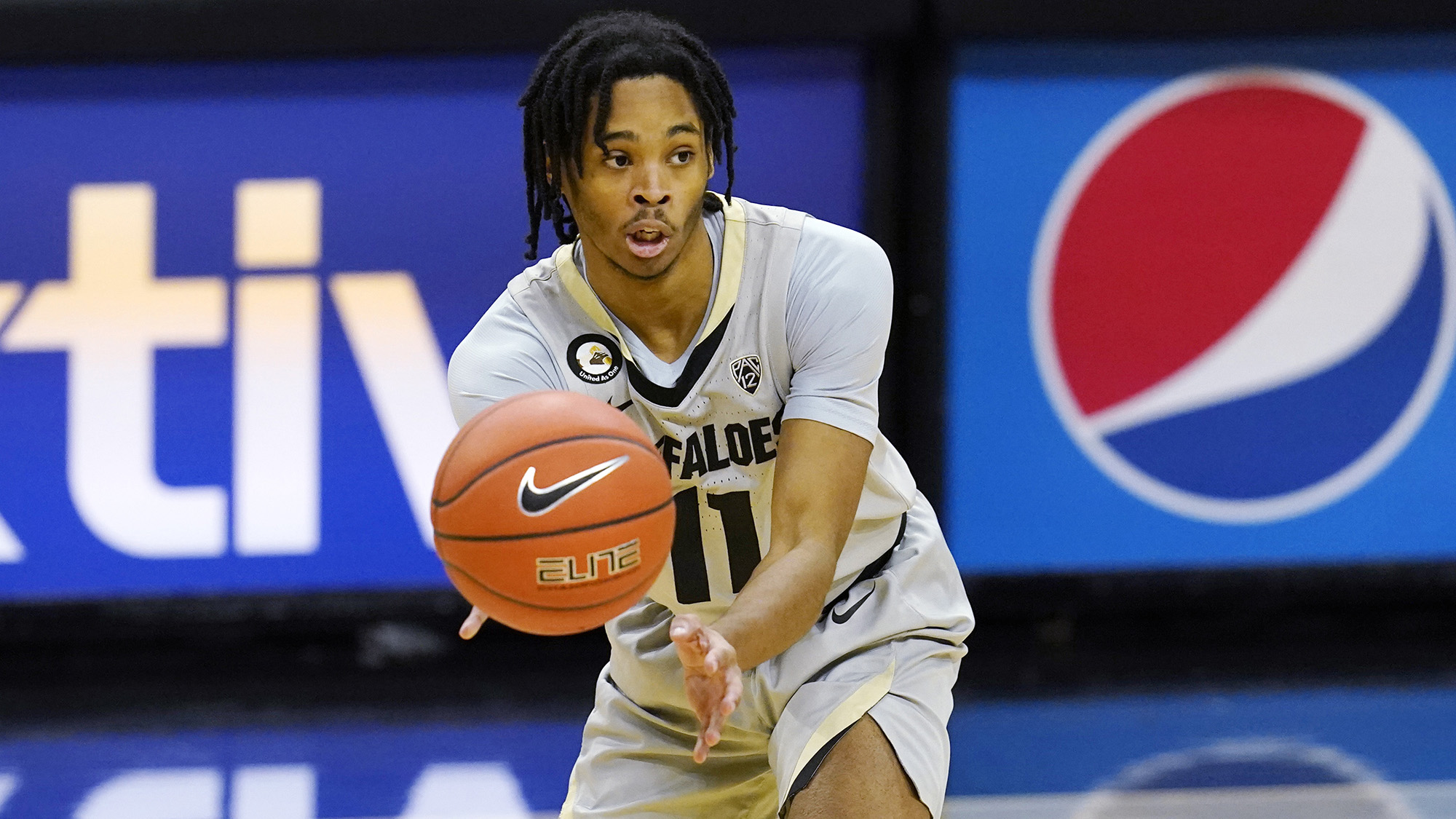 Conference play this college basketball season begins on Sunday as Stanford goes to Boulder to face Colorado, which has scored at least 87 points in all three of its home games this season.

Colorado has been at its best at the CU Event Center, making 46 percent of its 3-point shots at home, compared to 21.4 percent away from home.

The Buffaloes are 12th in the country in rebound rate and Stanford is 11th, but the Cardinal have not made the most of it, making just 62.9 percent of their free throws, which is 321st in the nation.

The Buffalos will win and cover the first conference game of the season.