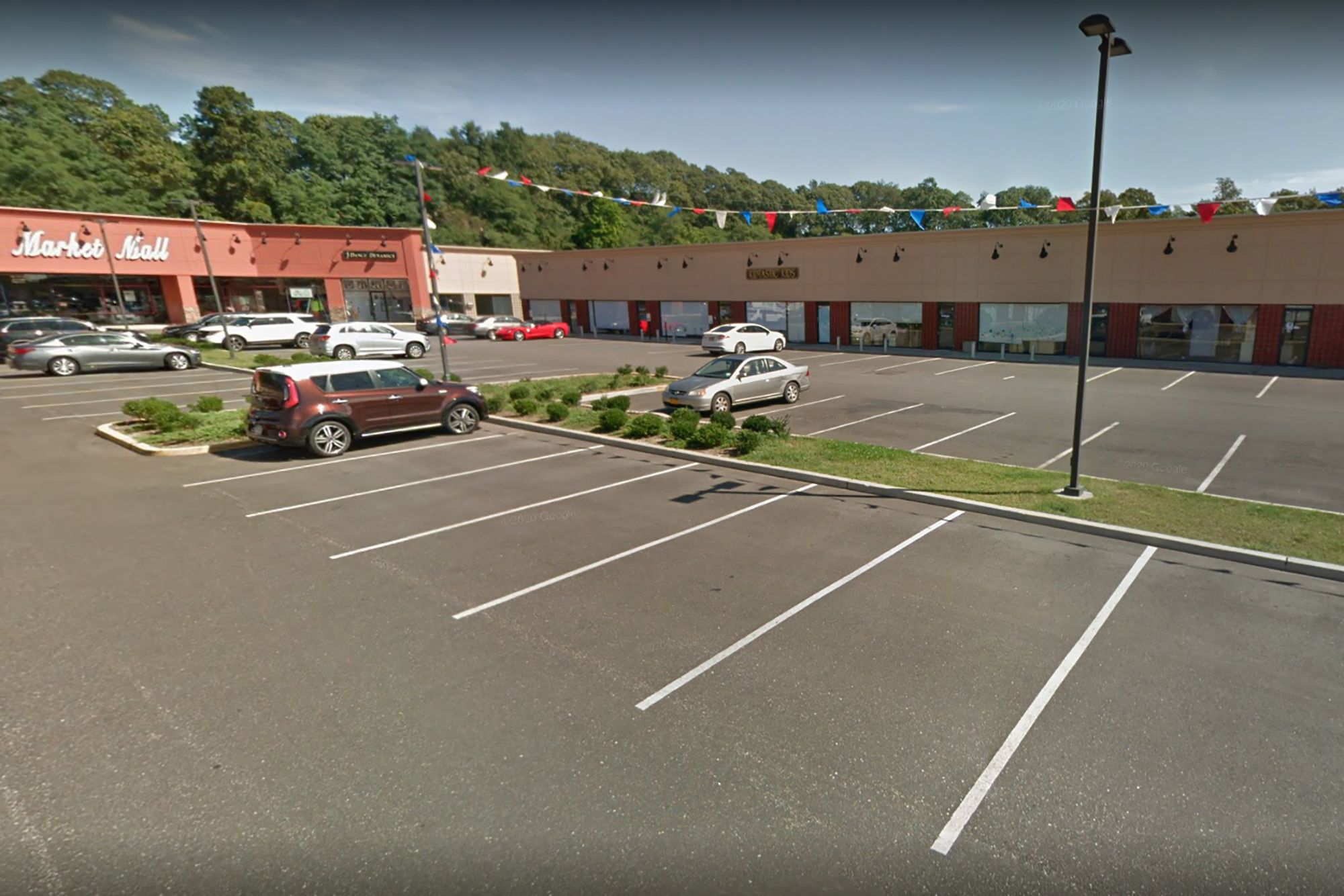 Three men were shot, one fatally, during a fight in a Long Island strip mall parking lot, police said.

A group of people were fighting in the lot at Tiffany Plaza along Portion Road in Farmingville when one of them fired a gun around 3 a.m. Sunday, according to police.

Two other men, ages 21 and 22, were taken to hospitals in stable condition by private means. A police spokeswoman said she hadn’t been informed of the reason for the dispute.

There are several businesses in the strip mall, including a bar and a flea market.

Detectives are asking anyone with information on this shooting to call the Homicide Squad at 631-852-6392 or anonymously Crime Stoppers at 1-800-220-TIPS. All calls will be kept confidential.

Another inmate dies in NYC DOC custody, the 15th this year