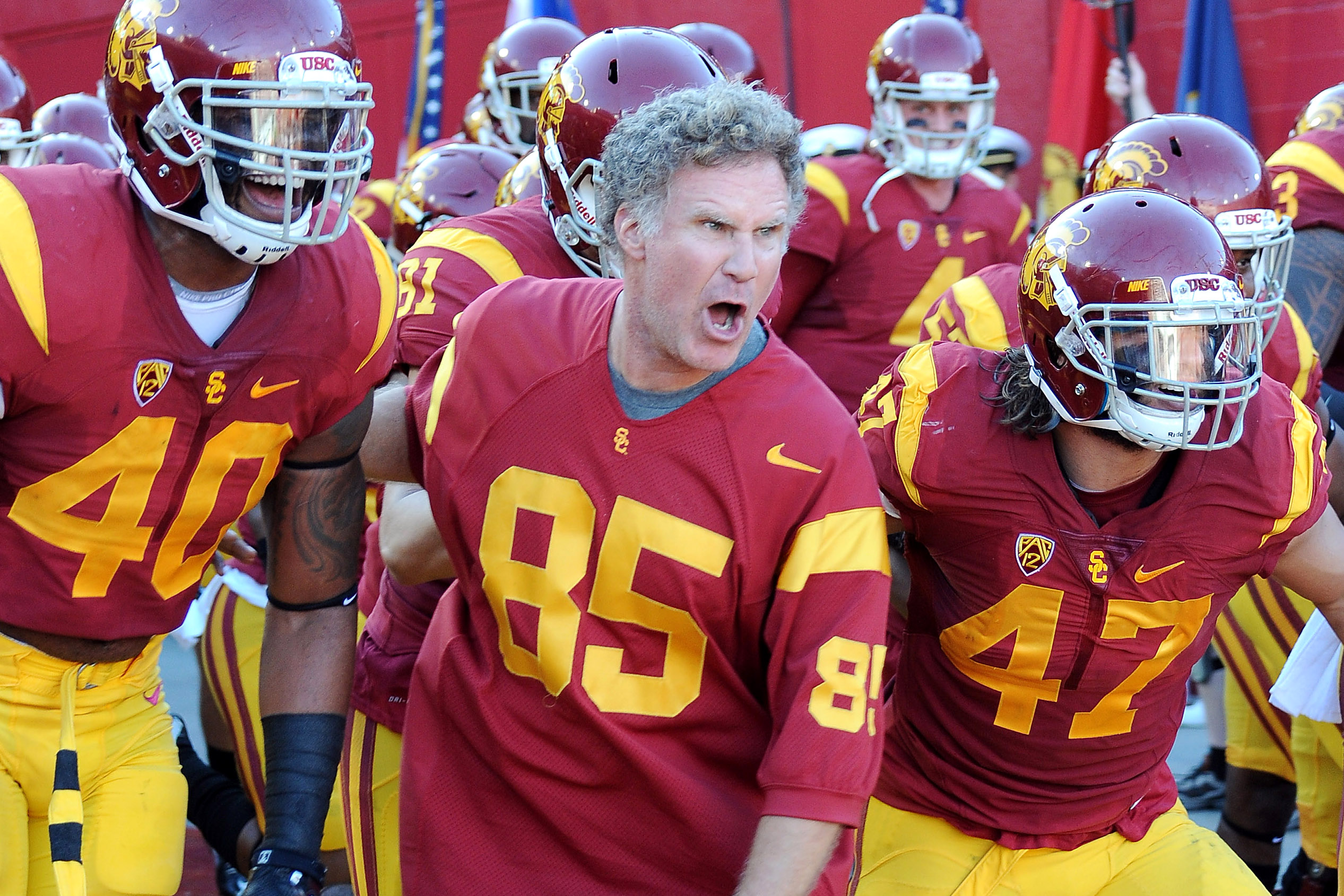 Will Ferrell piled on the laughingstock that is currently USC football.

Appearing on “The Dan Patrick Show” on Monday, the comedian had jokes about whom USC, his alma mater, would be hiring as their next head football coach.

“Well, I don’t want to stir anything up, but my inside sources tell me a gentleman by the name of Nick Saban will be the next coach,” Ferrell said, in what was clearly a bit.

“Nick Saban is a mountain climber, and he’s already reached the top of that mountain multiple times. He’s looking for the next mountain, and that mountain is in Los Angeles, California.”

After some prodding, Ferrell “revealed” that his inside source on the matter was former Trojans quarterback Carson Palmer.

Palmer blurted out on Patrick’s show last week that USC could have interest in Mike Tomlin, which led to a strong denial by the Steelers coach.

While there probably isn’t enough money in the world to make Nick Saban consider leaving Alabama at the age of 70 for a new mountain to climb, it goes without saying that if USC could land him it would be a momentous coup.

USC fired Clay Helton earlier this season and has a disappointing 4-4 record.